Essay Paper-250 Marks : The Art and Science of Essay writing

The Art and Science of Essay writing

Writing essays is an art as well as a science. It is common to see a lot of students underestimate the importance of the skill of essay writing. However it is also very common to see students being scared of this paper because they believe essay writing is an in-built skill and only those students can do well who can write naturally. This is a myth.
Essay writing is a skill that can be learnt, it is a process through which one's essays evolves using consistent practice, a well formed structure and being exposed to different perspectives. Essay paper, in Civil Services Examination, has been an enigma for few but few students find it much scoring. It is a fact, that this paper plays a decisive role in proper selection of the candidates.
With vast experience in the field of report writing, drafting policy paper for the government, I find myself in a position of giving some important tips for this paper. Students must keep it in mind that with change in the pattern of the examination, specially after 2014, guess work made by some guides are not going to help them at all. The expert committee of UPSC had made a deliberate attempt to guard against the business of guess work. UPSC had made an intelligent move to divide the paper into two section just to minimize the chance of prediction of topics made by coaching institutes.
Then question arises, "What is proper strategy"? The best strategy, what I found effective is the practice of "Precis Writing". It worked like magic band helping the students in a minimum time- from the phobia of writing meaningful essay in the Examination. I found this exercise as a time tested strategy, which worked on innumerable students. Quite a few of my students, who were from engineering background were skeptical in the beginning, but in a fortnight they found it much efficacious. I asked them often to read an article from "Yojana" or some column in the reputed daily like, 'The Hindu' or 'The Indian Express' and then to make a precis of the same. Surprisingly, what I observed that just after a fortnight, the students developed a flair of writing deftly on diverse topics. For contemporary issue, 'Yojana' and newspaper reading ( along with Precis writing) will develop the flair of writing. In this context, I do also advise that students must file the main article on which they had written precis.

With few students, I found that good vocabulary stocks were the handicap. For them, I advised to go through the book "All About Words- An Adult Approach- by Rosenblum and Nurnber" (available on most of the book stores). This had developed in them an interest for powerful words. You'll need a week to finish this book, but it is worth your time !!
The next book, which I prescribed was "Political Theory"- (Class XI text book of NCERT). It is a powerful book dealing on diverse topics like Socialism, Social Justice and Inequality, Intolerance, Peace, Sustainable Development etc. And, you will be surprised to note that every year, the essay paper revolves around this book. One point is worth to remember that before beginning to write a complete essay in 1000 words, students must try to be adept in paragraph writing. Paragraph writing is also, a skill!
Here, the central theme is required to be written as a first sentence ( on most of the occasions). The central idea is further substantiated by putting forward valid reasoning and arguments. And, the last sentence will draw some conclusion or message derived from the arguments. If it ends with some quotations. It would be better. But, it is not the prerequisite for the students. They may develop their own natural style of writing. But, it has been observed that simple and straight forward writing ( as you will find in "Political Theory" book) is worth paying in the examination.
I had also observed that Paper-V i.e. Ethics, Integrity and Aptitude' is having much synergy with Essay paper. 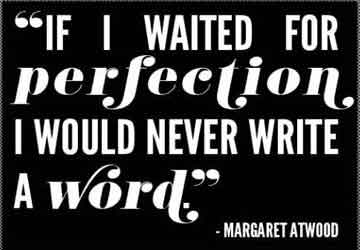 101- Essay - An approach of writing Essay in Civil Services Examinatio 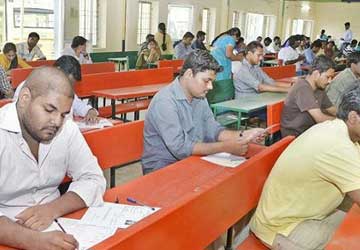 102-Selection of Topic in The Examination 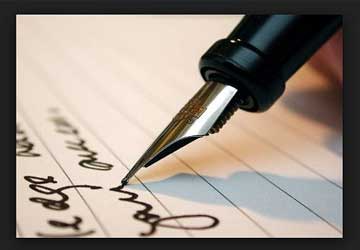 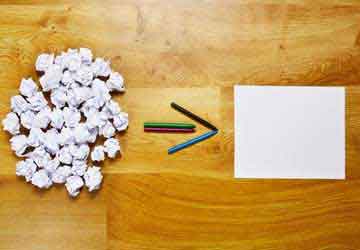 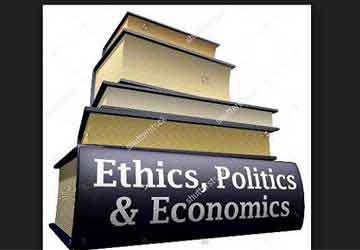 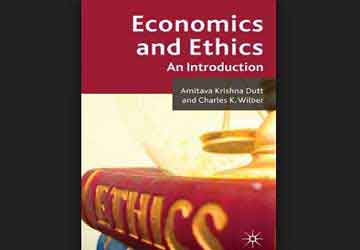 106 - How to make structure of Essay- Sample Essay 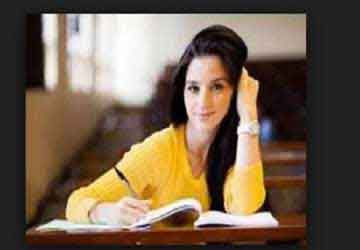 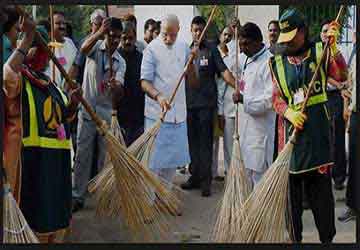 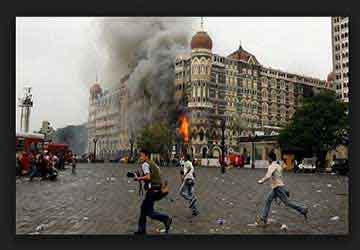 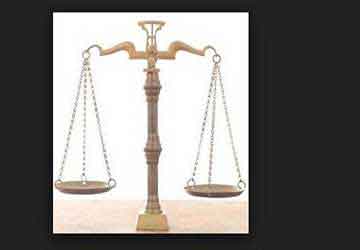 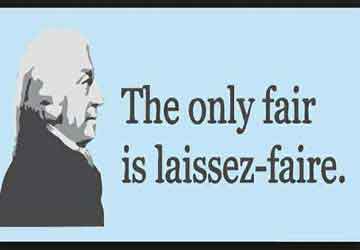 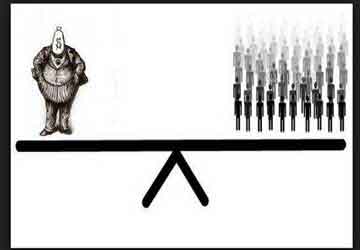 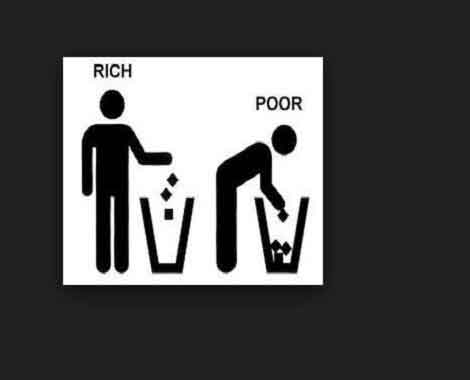 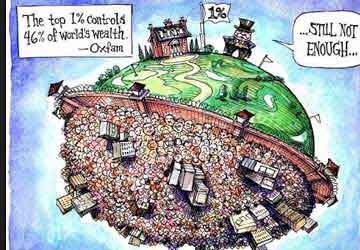 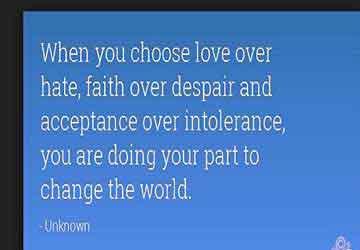 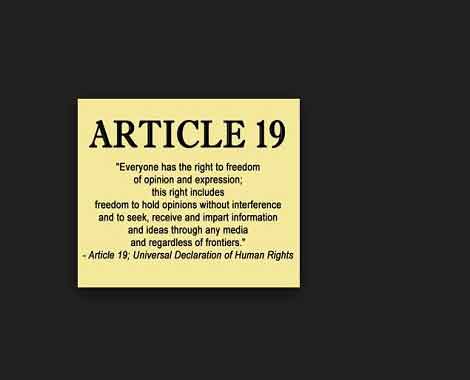 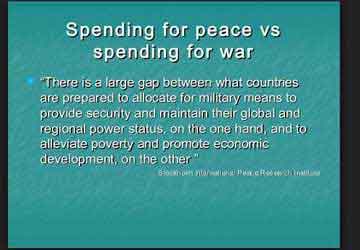 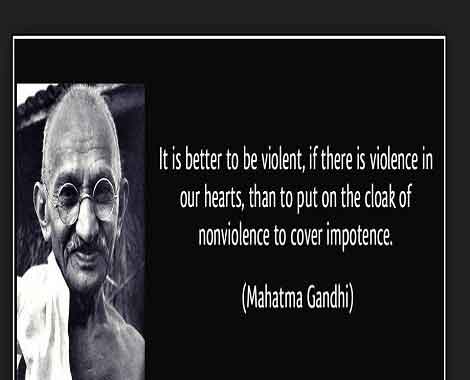 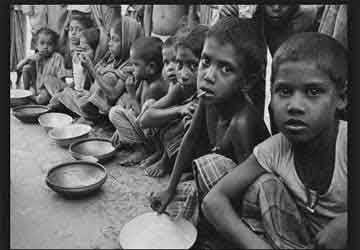 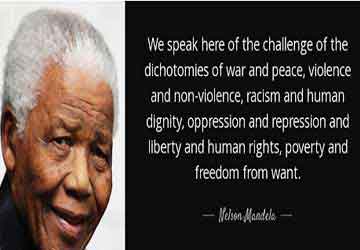 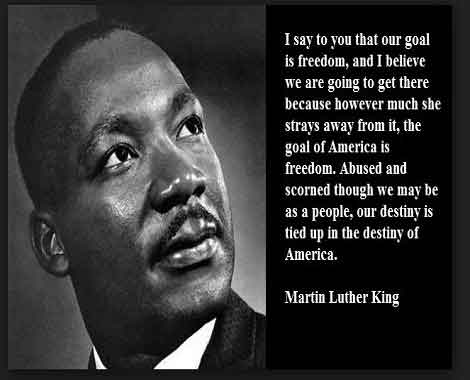 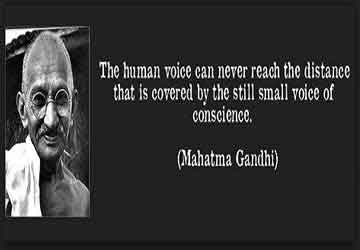 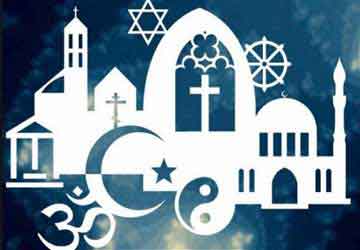 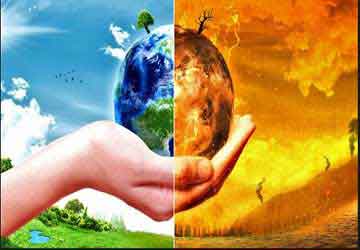 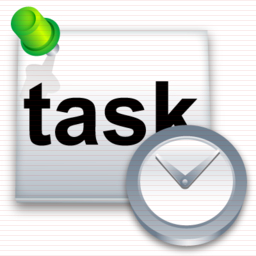